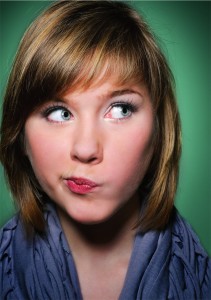 Lots of people are implementing solar energy as a mainstay of their energy source, and technology is dropping in price and becoming much more relevant in the search for alternative, sustainable energy. If you’re considering switching to solar it is  useful to know some of these solar energy facts & statistics . There is a vast array of solar information, our solar facts are bite size pieces of information on solar energy.

What does Solar Power Installation require?

The source of solar energy is, of course, the sun. Light takes less than 10 minutes to travel from the great nuclear furnace of the sun to the surface of the earth. Here’s some literal facts about solar energy:

The Cost of Solar

The price of solar energy systems is decreasing as production technology advances and reduces the associated cost. In some sense, solar energy is free, as sunlight is available to all. Let’s give you some ballpark solar facts on the cost of a system, which may help you as you consider entering the arena of solar energy.

Are you ready for solar panels now? 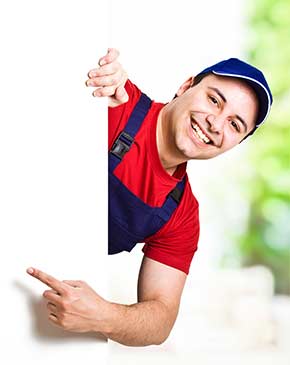 Simply call us today and we’ll let you know in less than 2 minutes if you qualify for our no deposit, no interest solar panels deal.

But hurry, you need to call right now – this deal won’t be available for long. 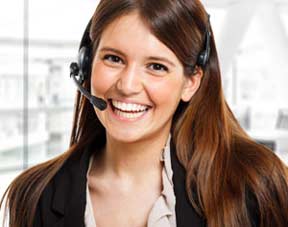 Home Solar Panels
HomeSolarPanels are proud to be Victoria's premier solar panel company, offering some of the best quality solar panels in the world. Our installation team are second to none and our high expectations ensure you receive all the benefits. Call Right now for our NO DEPOSIT, NO INTEREST deal, but hurry this offer can't last.